The government has given primary schools £80 per pupil for academic year 2020-21. Our school has so far received £4,950 and we expect to receive a second payment of £4,910 shortly, with a further £5,966 during the summer term 2021. This provides a total of £14,320 which equates to the £80 per pupil which has been allocated to primary schools nationwide. This is the only additional funding government has provided to us.

The government wishes this money to be spent addressing the educational issues which have arisen as a result of the disruption to education caused by Covid 19 and we are required to write a plan detailing how this money has been spent.

It is routine for us to hold what are termed ‘Pupil Progress Reviews’. These generally occur in terms 2, 4 and 6. Each class teacher attends a meeting with the Headteacher, SENCo, Head of Key Stage and Mrs Cooper, who is our assessment co-ordinator. At these meetings we discuss each child’s attainment levels and progress in writing, reading and mathematics. To inform this discussion, all of the children complete formal assessments in these three subjects in the weeks immediately preceding the meetings. We review their results as part of the discussion, but also look at their work in class, their attitude to work, behaviour etc.

These meetings allow us to identify which children are in need of additional support, be that through intervention groups with teaching assistants, more differentiated work in class, behavioural rewards, or those who need screening checks for dyslexia, or full assessments by educational psychologists etc. The Pupil Progress Reviews are our formal review of how well each child is progressing, and allows us to target our support accurately. From these meetings, we develop class provision maps, which detail what support is being given to certain children, and what form this support will take. Separately, children with higher levels of need will have their own personalised plans. These are shared with the parents of the child.

In September 2020, we completed a range of formal assessments on all of the children in reading, writing and mathematics. We did this earlier than normal as we felt it a priority to establish a baseline of the children’s academic attainment as they returned to education.

Because of the extraordinary circumstances, we also completed informal, subjective assessments of their social and emotional wellbeing and maturity, and physical development.

We then completed Pupil Progress Review meetings for each year group, where we identified need. We allocated our support accordingly.

Below is a general overview of the issues we found and how we developed our support strategy, which included the money allocated from government in the catch up funding. Obviously this plan does not detail which children were involved in the different support groups.

The assessments showed that as a whole, the new Year R cohort was generally less developed in all areas than was the norm. Many children demonstrated both academic and social/emotional development which was at least in line with expectations, and in some cases in excess of expectations. It was not the case that all children joining us were behind in their level of development. However, a greater than normal proportion were. The children had missed some 4 months of attending nursery and/or social interaction with family and friends, which was proportionally the most time lost of any year group, when considered as the percentage of the children’s life span.

The results showed that Mrs Stone would need additional support in order to focus more intensively on individual children who required further support.

Last year’s Year R (current Year 1) were supported very effectively during the 2020 lockdown. They were also the first year group to return to school as the restrictions were eased. Assessments at the end of the academic year 2020, when they had been in school for a number of weeks, showed that their progress and attainment were generally at an expected level. This was reinforced by the assessments completed in September 2020.

Last year’s Year 1 (current Year 2) were also readmitted to school in the first wave of re-opening. However, assessments at the end of the 2020 academic year indicated that a number of them did require further support in their phonic and language development.

The children in KS2 were most disrupted by the school closure as they weren’t prioritised for the return to school. Whilst we were able to return a majority to the classroom before the end of the academic year, some did not return at all. Those children in current Year 5 were not offered the chance to return to school at all, with the exception of those in the Key Worker/Vulnerable child groups. 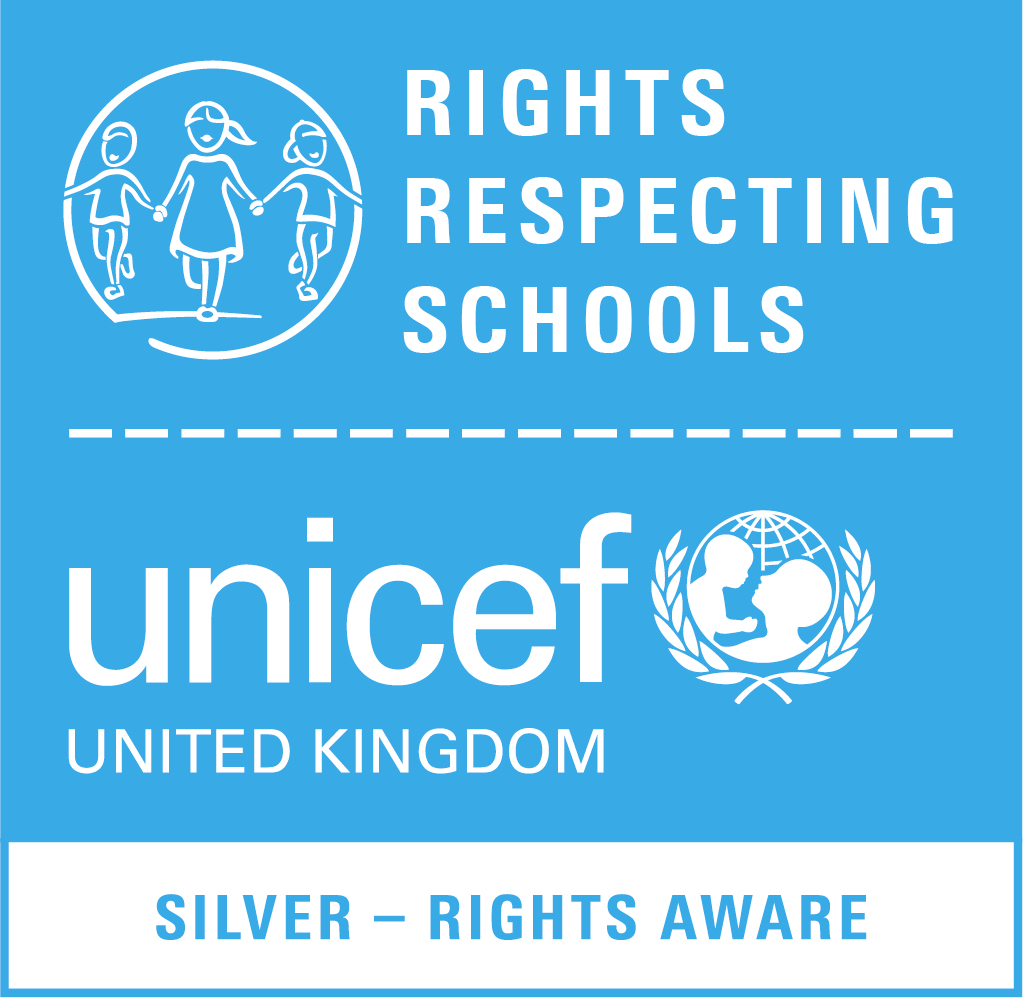 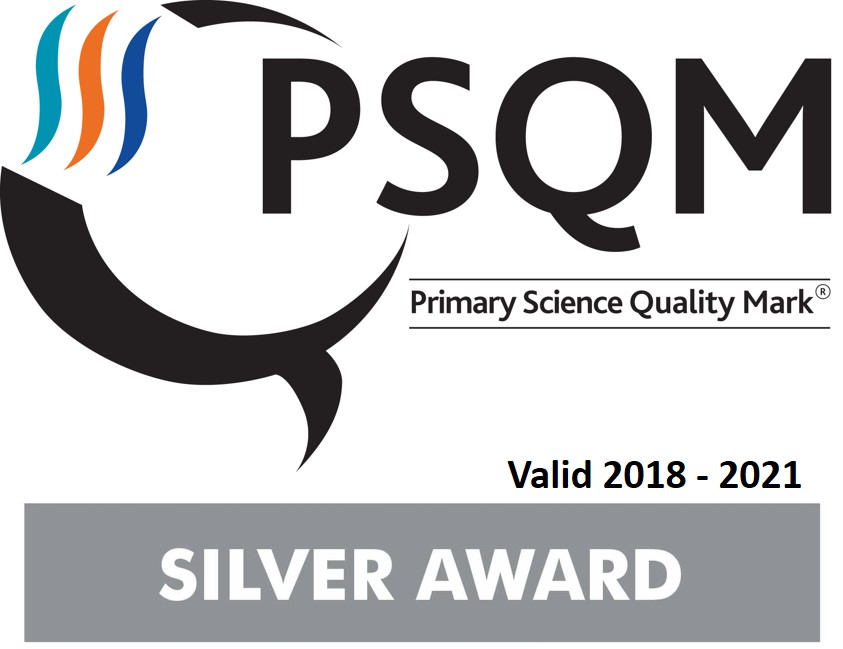